Joe Wurzelbacher – Just call him Joe the plumber. Say it ain’t so Joe. 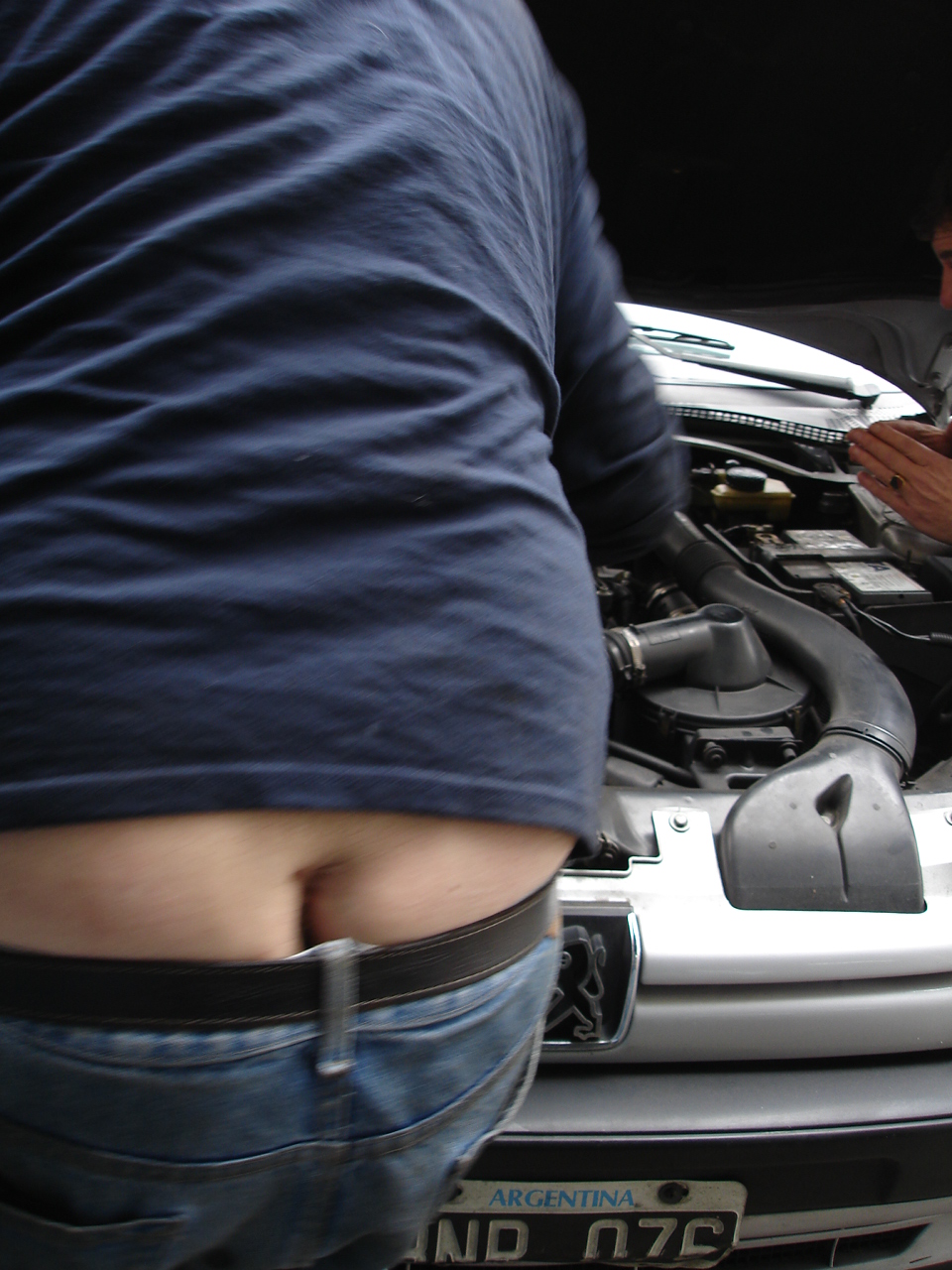 Joe the Plumber had McCain’s crack team of advisers tell his story. Now Joe the plumber is going to get a lot of business. Joe the plumber will forever go down in history as one of most famous plumbers in history.

Here’s to you Joe the Plumber! LONG LIVE PLUMBERS CRACK

However, today I walked into Walmart for a toaster and they gave me a free bank.

Who is Joe the Plumber?

He’s Joe Wurzelbacher, an Ohio man looking to buy a plumbing business who came to symbolize the middle class in Wednesday night’s presidential debate between Barack Obama and John McCain.

Days earlier, Joe the Plumber had told Obama that the Democrat’s tax plan would keep him from buying the business. McCain, the Republican candidate, cited Joe’s exchange with Obama when he was asked about his tax plan and why it would be better for the country than Obama’s.

Wurzelbacher was mentioned several times during the debate.

So what does he have to say about literally being at the center of the debate.

He says his name being mentioned in the campaign is “pretty surreal.”

Can you say “Government contracts?”

Dude Slaps Punk with a Twisted Tea Can