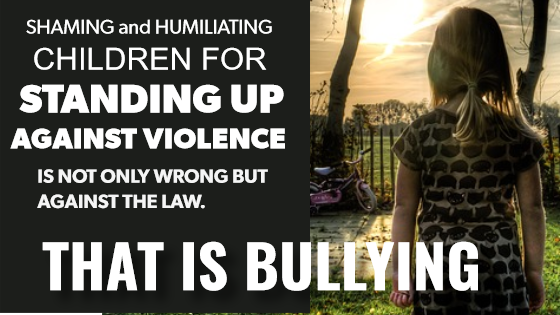 Yesterday, my son walked out of school along with his classmates and teachers to raise awareness about violence in schools. I’m proud of him for standing up for his beliefs. I also respect him for forming his own opinions. He’s very respectful  to   others even they have differences.  (Unless you’re a Steelers fan.)

Often when anyone takes a stand for change or awareness, people get scared, and fear can turn into anger. We’ve seen this in the 50’s and 60’s during the civil rights movements.

Yesterday, I saw adults all over social and mainstream media accusing and calling a 17-year-old kid from Marjory Stoneman Douglas High all kinds of things. Some of the accusations against this kid were so disgusting that it could be deemed as sexual abuse against a minor.      T

As reported by Salon.com

David Hogg, a 17-year-old student at Marjory Stoneman Douglas High School, has been accused of being a “crisis actor” rather than a legitimate victim and of being part of an FBI conspiracy to increase regulations on guns, according to The Washington Post. Conservative conspiracy theorists from YouTube to Reddit have been concocting increasingly elaborate arguments to discredit Hogg, as a result of his outspoken advocacy for stricter gun control laws. https://www.salon.com/2018/02/22/conspiracy-theorists-come-after-parkland-shooting-survivor-david-hogg/

I was disgusted to see adults use this kid as propaganda as if he were some sort of planted Messiah to cure the wold of violence. What’s sicker is the fact that people believe this kid is an actor paid by some political group.

For adults to attack, cause shame, or harm a child’s character for standing up for what they believe is remarkably low.  These attacks are as ridiculous as publicly shaming a 4-year-old for believing in the tooth fairy.

Sharing Posts or Videos With the Intent to Cause Harm

Be cautious of about the content you share about minors.   Some of the outspoken kids at Parkland are targets of discussion meant to shame, cause harm and destroy their character. YouTube and FB are taking down content that attacks these kids.

Listen asshole, I don’t have to warn you that cyber-bulling or threatening harm on a minor is against the law.

It’s against FB TOS and law to bully a minor physically or electronically. This kid could basically sue everyone for libel and defamation and win because the posts/videos were made with the sole intent to attack character, create fear and uncertainty, and to generate ad revenue from viral traffic to websites.

Why could this kid win a lawsuit? Defendants would have to prove to a jury beyond a reasonable doubt that this kid was on someone’s payroll as a “crisis actor” or that he did not go to Parkland. Good luck proving that.

Even though some may not agree with the views of these high school kids, it wrong to bully them. Those who question a child’s motives for standing up against violence need to challenge their fears about themselves.

My post didn’t mention anything about guns so leave it out of the comments.

Green Lasers: What they Look Like When Pointed at Aircraft

How do you change your caller ID to another number?
Ohio Random Check Suspension – How I Beat It!!
Do I Miss Cleveland?